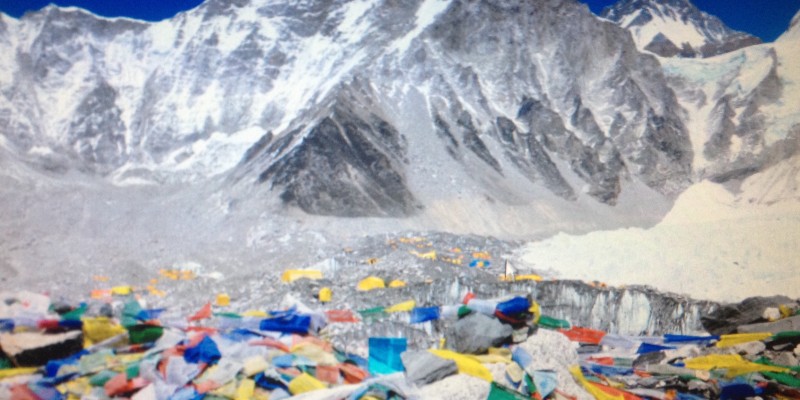 It’s the dream of almost everyone to trek to the highest peak of the world, Mount Everest. However, trekking to the Everest region can be tough at times if the season is not favorable. Although the journey is fruitful and will bring you to the best days of your life, the effort that you should put on should be high.

As the weather in the Everest region is not favorable, it requires you to think a lot before you start the trek. Otherwise, the effort that you put on trekking to the highest peak of the world will go in vain. To reach the Everest base camp, you first need to understand the pattern of weather before planning for your trek. Also, you should consider various factors. Here are some of the suggestions on the time that you should trek to the Everest region.

Among the best months to trek to the Everest Base Camp, the best seasons are Pre-monsoon and Post Monsoon.

Here are the best months to trek to the Everest Base Camp.

If you do not get to visit the Everest Base Camp in February, you still have other options left in March, April, and May during the pre-monsoon season. At this time, the grass and trees become green, and the flowers start to blossom. The temperature during March is moderate, and you will gain to experience the snowfall too. In the month of April, the climate at the lower altitude is warm and is perfect for people who want to explore the beauty of rhododendron and the dense forests of the region.

If you are interested in trekking to the Everest region of Nepal during the post-monsoon, you should think of trekking in the month of September. As the month of September and October are also the months of major festivals in Nepal, you will gain to experience festivals of Nepal as well. For foreigners who want to explore the festivals of people living in the mountain regions, this is the most flexible time. The sky is blue during this time, and the hills look green during this season. Also, you will gain a clear view of the mountain during this time.

At the end of the autumn season, the temperature of the decreases. However, this is the best month for trekkers who are willing to trek to the Everest region. As the temperature decreases during this time, the days become warmer and brighter too. In this season, you will have a clear view of the snow-capped mountains and the view of the green landscape. However, as the month of October and November are the peak seasons of trekking in Nepal, you will need to fix the arrangements before time.

Also, you can trek to the Everest Region of Nepal in the month of December too. But, the cold season might affect the trekkers. The temperature decreases below 0 in this season during the night time, and there is a high risk of snowfall too. As this season is a little tough for trekkers, the flights get costly, and the accommodation price increases also.

In conclusion, you can trek to the Everest Base Camp in all seasons of Nepal, but you need to be aware of the favorable seasons. The primary focus should be on the climate and temperature before you trek to the Everest region of Nepal. Make sure you plan the trip when there is a high chance of rough weather.

Everest Base Camp Trek in Summer